Is a Federal Junk Food Tax In Our Future?

In response to the diabetes and obesity epidemics public health advocates and policymakers have proposed numerous strategies, including education programs, encouraging more physical activity, and developing holistic hospital and community interventions. None of these interventions has generated the same level of response or opposition as soda taxes, says the author of this Civil Eats article. A new study out from New York University and Tufts reports that these taxes work, and are legally and administratively viable—corroborating a PHI study last year showing a 9.6 percent drop in sugary drink sales one year after the sugar-sweetened beverage tax was enacted in Berkeley, CA, in March 2015.

As momentum builds for local soda taxes, a new study suggests taxes on junk food could be an effective public health tool. 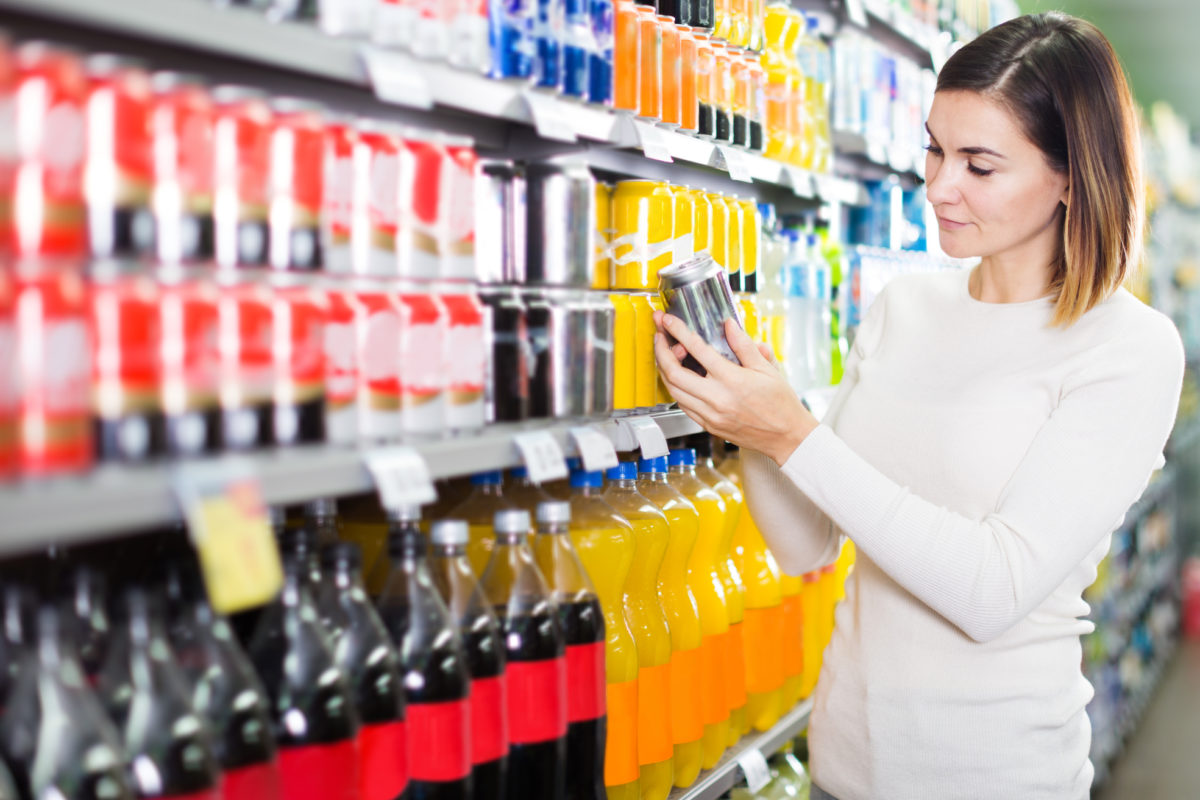 If you’ve been following the news about the epidemic of diabetes and obesity in recent years, you know there have been a number of responses from public health advocates and policymakers—including education programs, encouraging more physical activity, and developing holistic hospital and community interventions. None of these interventions has generated the same level of response—or opposition—as soda taxes. Now a new study out today from New York University’s College of Global Public Health and Tufts’ Friedman School reports that these taxes work, and are legally and administratively viable.

So far, excise taxes on soda and other sugar-sweetened beverages have passed in the California cities of Berkeley, Oakland, San Francisco, and Albany, as well as in Philadelphia, Seattle, and Boulder, and the Navajo Nation taxes junk food, including sugar-sweetened drinks. But there have been no state-level successes yet, and on the national front, Connecticut Congresswoman Rosa DeLauro’s 2014 and 2015 introductions of the SWEET Act both died in committee.

Jennifer Pomerantz, a public health researcher at New York University and the lead author of the study, expects the state and national legal landscape to change, though probably not during the current administration—the president’s dietary habits famously lean toward junk food, and the political climate makes a federal tax unlikely. In the meantime, she’s keen to keep the possibility of a federal junk food tax in the public dialogue, because of the overarching improvements to health she says it would engender.

“[Local taxes] only help people in those communities, which is of course important,” says Pomerantz. “But at some point, if you want a maximum public health benefit, you have to enact this nationally,” and also address foods that cause harm. She and other experts point to national tobacco and alcohol taxes as optimistic precedents.

Public-health advocates see excise taxes as promising because they are applied before the purchase of a product, which can encourage the manufacturer to raise its base price (and perhaps reformulate its product in order to avoid the tax altogether), and discourage consumers from buying it.

That’s a different approach from a sales tax, which is applied at the cash register, adds no cost to the manufacturer, and may not affect a consumer’s decision-making; revenue from excise taxes can also be used to fund a community’s programs of choice. But soda taxes can be controversial, and are not always ultimately successful, as was the case with 2017 soda tax in Cook County, Illinois, which was implemented, but quickly repealed. And they face stiff opposition from beverage and grocery trade associations, which point to a lack of data showing declines in disease rates as reason to end soda taxes.

“It’s unreasonable to expect obesity rates to go down as a result of a sugar tax alone,” says Marlene Schwartz, director of the Rudd Center for Food Policy and Obesity at the University of Connecticut, pointing out that tobacco taxes didn’t result in an immediate decline in lung cancer rates. “That’s why we go after other things at the same time,” like getting rid of soda machines in high schools, subsidizing healthy food, and setting nutritional guidelines for the national school lunch program. “Every piece is important,” she says.

“It’s important to monitor taxes that have already gone into effect,” to learn how to make innovations in designing them in the future, says Donald Marron, director of economic policy issues at the Urban Institute, a nonpartisan think tank in Washington, D.C. “The first round of research papers looks at what happened to prices. Not stunningly, prices went up. The second round looks at whether people change their behavior. Also not surprising to me as a card-carrying economist, yes, people respond to prices. The third round, which is much harder to track: Does it change health problems?”

The dearth of data on diabetes and obesity rates surrounding declining soda consumption has fueled pushback from the Big Soda, which claims that changing consumption is not enough to impact disease. UC Berkeley public health researcher Kristine Madsen says, “That’s the most ridiculous, and false, argument I’ve ever heard.”

Madsen worked on the first study about the impact of Berkeley’s soda tax, which went into effect in March 2015. “We’re looking at a big mass of population, 40 percent of whom don’t drink soda at all, some of whom aren’t suffering from obesity or diabetes, to see whether the whole population trends down,” she says. “That means there could be a 10-year horizon before we see a difference.”

Data is starting to come in from the communities that have enacted them. Berkeley, for example, showed a 9.6 percent drop in sugary drink sales one year after its tax was enacted in March 2015. In Philadelphia, sales of sodas and other sugary drinks dropped 57 percent in the six months after its tax law went into effect in January 2017.

And local campaigns have also influenced public understanding of the issues surrounding soda taxes. “Soda is such a focal product, so that’s where the conversation has started, and there’s a logic to that,” says Marron.

Part of what’s made some local soda taxes successful has been a comparatively streamlined message: Sugar, especially the sugar in sodas, is bad; therefore, let’s reduce soda consumption. Another key to their success has been the hyper-locality of goals. Berkeley’s goal was to improve health. Philadelphia’s was to raise funds for pre-K and parks.

“Where these policies are successful, they come from the community,” says Schwartz. As an example, she points to former New York City Mayor Michael Bloomberg’s 2012 attempt to put a cap on the portion sizes of sodas and other sugary beverages. It tanked—in part, she claims, because Bloomberg failed to first find out what New Yorkers themselves wanted.

Whether they win or lose, local efforts help shed light on potential difficulties in enacting a federal tax. “You have to know your audience,” says Schwartz, and messaging is certainly easier to a population of 121,000 (Berkeley) or 1.6 million (Philadelphia) than it is to entire U.S. population of 323 million. They also illuminate challenges in passing excise taxes on junk food at any level of government—despite reports of consumption decreases from countries like Hungary, which in 2011 passed legislation for a tax on sugar, salt, and the ingredients in energy drinks.